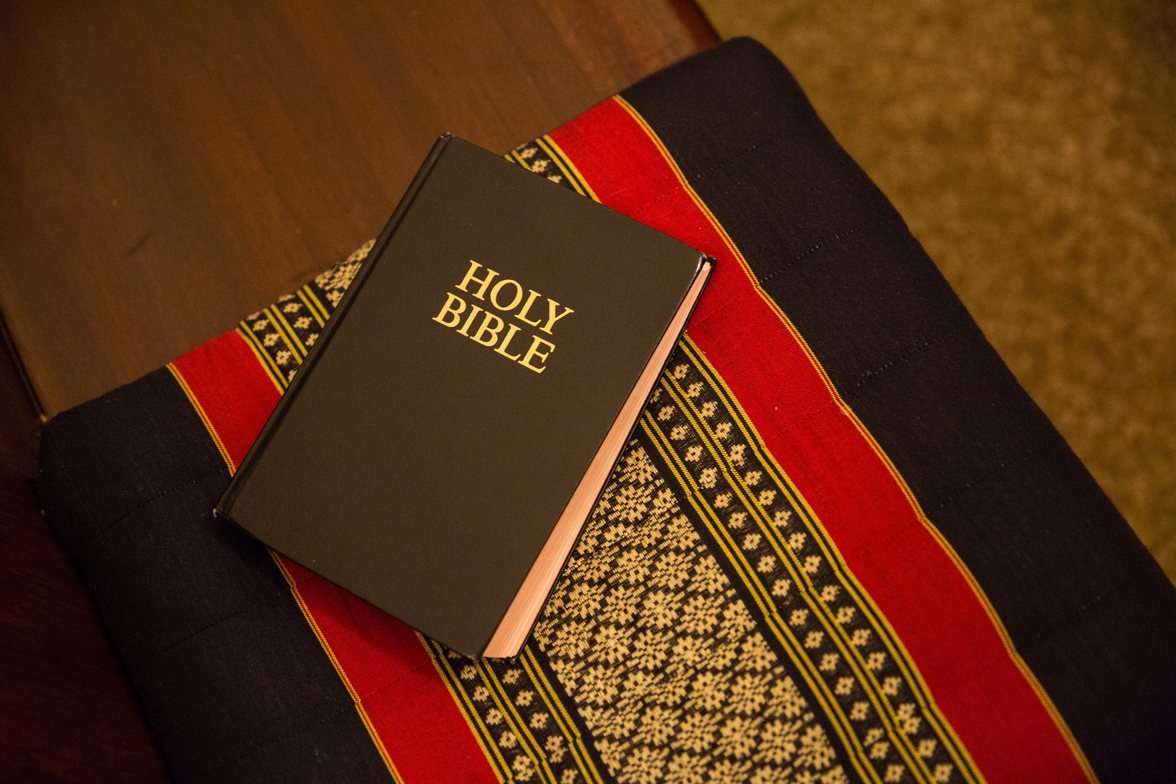 The Apostle Paul travelled great distances during his work as a missionary to the “Gentiles”, the non-Jewish people of the regions of Asia Minor, Achaia, and Macedonia. Although warmly received and cared for by the people he met in the region of Galatia, it appears that other missionaries followed behind Paul, teaching that in order for a person to become a Christian, he or she must first convert to Judaism and adhere to all Jewish laws and customs, including the dietary laws, and even the requirement of circumcision for male converts.

Upon hearing this news, Paul writes a very strongly worded letter to the Galatian Chris-tians, questioning their vulnerability (“you foolish Galatians, who has bewitched you?” Gal. 3:1) in being led astray by these missionaries. He also attacks the false theology (what Paul referred to as a “perversion of the gospel” Gal. 1:7) brought by these “Judaizers”. For Paul, the Galatian churches were in grave danger of abandoning the very gospel he had preached to them. He had to act quickly!

Some interesting aspects of Galatians:

• Authorship: This is one of seven undisputed letters by the Apostle Paul.

• Recipients: This letter was written to be circulated to several churches across a region of Asia Minor known as Galatia (hence the name of thisletter). Galatia was a province in the Roman empire.

• This is an urgent pastoral letter written to a specific cluster of churches in a moment of crisis.

• Galatians is the only one of Paul’s letters that does not contain a “thanksgiving” section in the beginning. This was not a careless omission on Paul’s part – it was meant to communicate the seriousness of the situation and the sternness of his message.

• Paul indicates that his preaching to and conversion of people in Galatia came as a result of happenstance (Gal. 4:13-14). Apparently Paul became seriously ill when he was travelling through the region, and was nursed back to health by the people there. He remained with them and began to preach to them the same gospel message he carried to so many other places in his ministry. Clearly Paul developed a close relationship with the Christian converts in Galatia.

• This letter reveals how the early church struggled with the question, “how do you identify who are God’s people?” Central to this question is the tension between the role of the Jewish law (Torah) and the role of faith in regards to justification. For Paul, his answer was very clear: “yet we know that a person is justified not by the works of the law, but through faith in Jesus Christ” (Gal. 2:16)

• Paul emphasizes that none of his previous accomplishments, titles, status, and privilege mean anything to him now. Paul makes it clear that his identity is completely interwoven with the life, death, and resurrection of Jesus. “I have been crucified with Christ; and it is no longer I who live, but it is Christ who lives in me.”