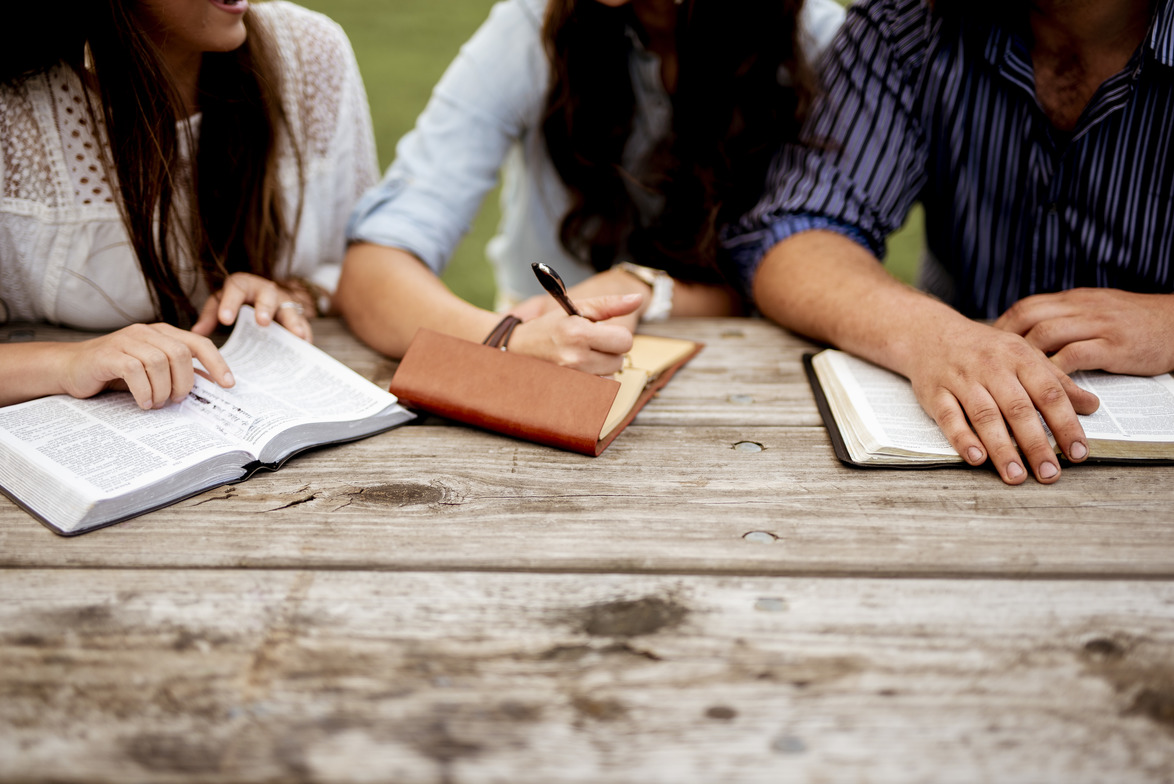 The Letter of James “Faith In Action”

Some interesting aspects of James:

• Author: Scholars are divided between crediting authorship to James the brother of Jesus, to another person named James, or to someone writing under the name of James (pseudonymous au-thorship).

• Date: Unknown, possibly as early as 50 C.E., but also possibly quite late, largely depending on authorship.

• James does begin with a typical greeting of a letter of those days, but is addressed not to a specific person or congregation, but to “the twelve tribes in the Dispersion”.

• In both content and style, James reads more like a sermon or collection of wisdom sayings, full of exhortation admonishment, and advice. Some of the content does parallel the gospels, such as the Sermon on the Mount.

• An overarching them in James emphasizes that those who have faith need to manifest it in the way they live.

• Luther referred to James as “an epistle of straw”, because he thought it contradicted with Paul’s teaching on faith and righteousness (see below) and because it did not have any gospel character— that is, showing forth Christ. Compare Galatians 2:1-14 with James 2:14:26, particularly:

“yet we know that a person is justified, not by the works of the law, but through faith in Jesus Christ” (Gal 2:16)

“you see that a person is justified by works and not by faith alone.” (James 2:24)

Notice that the words “justified”, “faith”, and “works” appears in both writings, and on face value might sound completely contradictory, as Luther concluded. However, through a deeper reading we can see that these words are likely being used quite differently by the two authors. Modern (including Lutheran) scholars have recognized and emphasized the importance of this distinction in faithfully reading and interpreting both Paul and James.

In Galatians, Paul’s point is aimed at those who believe that justification, here meaning salvation, can and must be obtained through doctrinal correctness and compulsive religious observances, including all requirements of the Torah. Paul’s argument is that our salvation comes from God alone through what Jesus Christ has done, not by an-ything that we ourselves do. James would certainly agree.

For James, his emphasis on works refers to those ways that we demonstrate our faith in active lives of service to others, and in witness to the gospel. Our faith can and must compel us to see beyond ourselves and look toward the needs of others and put our faith into practice. Works do not replace faith, but rather they complete it. Paul, later in Galatians, agrees when he writes,

“the only thing that counts is faith working through love” (Gal 5:6)